Why more couples say “I Do” in June 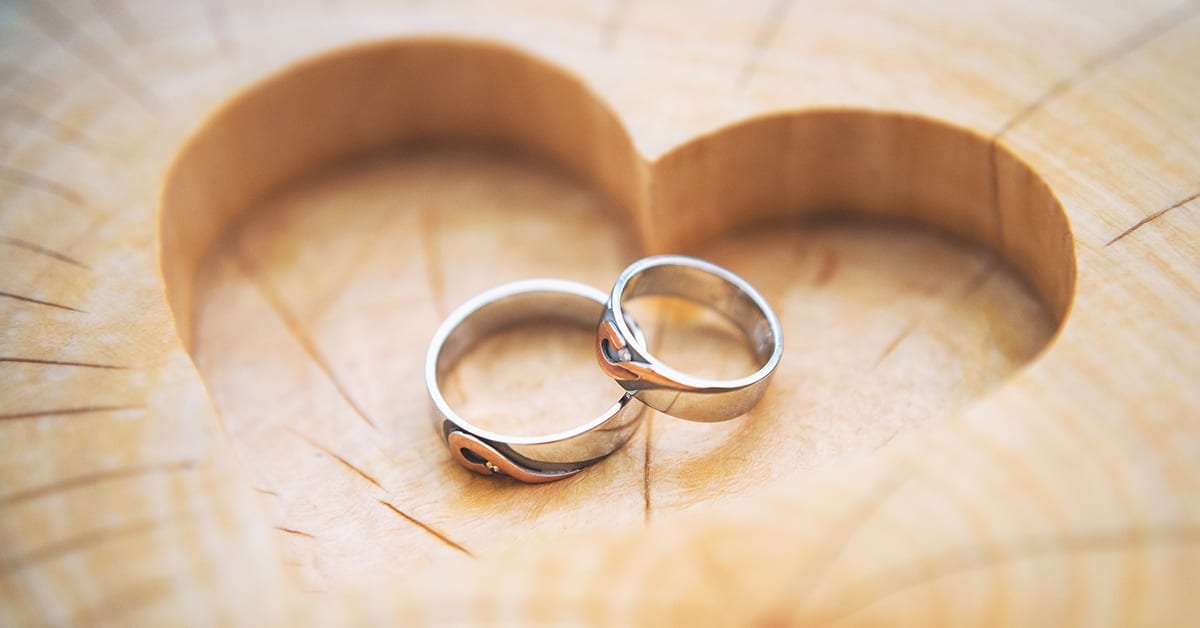 With its azure blue skies and balmy temperatures, it’s little wonder that the month of June is preferred to mark nuptials. Yet weather wasn’t always the primary reason that made June the most popular wedding month. To follow its rise to the number one spot, one merely has to look to back in time.

Back in the day…

June was named after Juno, the Roman goddess of love and marriage. It was believed that couples getting married during this month would enjoy prosperity, happiness and fertility. So getting married in June back then would have been akin to stacking the deck in your favour.

In Celtic tradition, the engagement date played a big role. Many years ago, it was commonplace for couples to become engaged on May Day (May 1), after which it was expected that they court for 3 months before marriage. Many couples were impatient and only wanted to wait one month before marrying in June.

Warm weather meant there would be food for the wedding meal. First harvest took place in June, so that meant wedding guests could be fed well – always a good thing at any kind of celebration!

A wedding just isn’t the same without guests. Travelling in cold weather via horse and buggy presented too many challenges, so a Fall or Winter wedding would see fewer guests. Warmer weather makes for easier travelling today, as much as it did way back then.

June allowed enough time for the stork to visit. Back in the day, if the bride became pregnant soon after the marriage, it left enough time for her to help with the current harvest. It also meant she could recuperate over Spring and be back on her feet in time for the next year’s harvest.

While favourable weather and travel conditions still make sense for planning a June wedding today, there are also other pragmatic reasons that modern couples choose to get married this month.

June works for work. Most work places tend to slow down come June, so taking some extended time off during this month works well. Schools also wind down in June, so if the guest/participant list includes kids, the month works for family schedules.

More daylight hours. Since June boasts the longest daylight hours of the year in the Northern Hemisphere, the celebrating can last way longer.

Over the years, the definition of marriage has changed along with the times. In July 2005, Canada became the fourth country in the world to legalize same-sex marriage, putting the traditional bride and groom stereotypes to rest. As well, many couples today choose to not even formalize their marriages and remain common-law instead; many provinces have responded by according these unions the same benefits as marriage.

Whatever type of union you are in, the greatest way to declare your love is to ensure that your significant other is protected. Marriage is a great time to think about life insurance – especially if you are planning on having children. If you are entering the marriage with life insurance already in place, you will want to designate your spouse as your beneficiary now. If you have not purchased life insurance yet, a major milestone such as marriage is the ideal time to consider doing so. Canada Protection Plan has just introduced Express Elite Term Life Insurance plan which rewards those in great health with low rates. The application process is extremely quick, and no medical tests are required to secure up to $500,000 in coverage. Contact your advisor or call 1-877-851-9090 to find out more.

The information contained is as of date of publication and may be subject to change. These articles are intended as general information only. 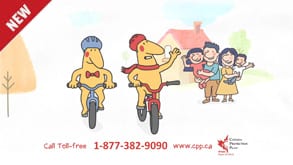 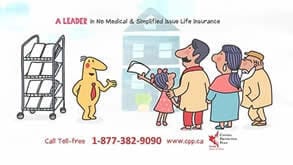 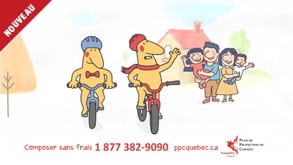 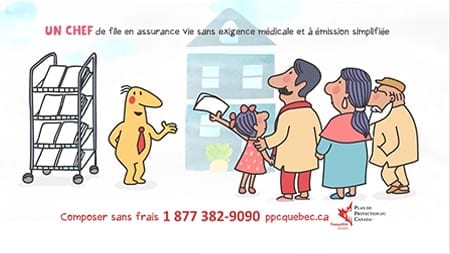